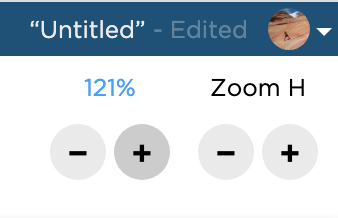 Remember that you may need to relaunch your browser or do a hard reload of the app webpage (shift + refresh button) to get the latest version of Hookpad. This is since the 2.8.0 release where Hookpad became a progressive web app that gets cached for offline use. 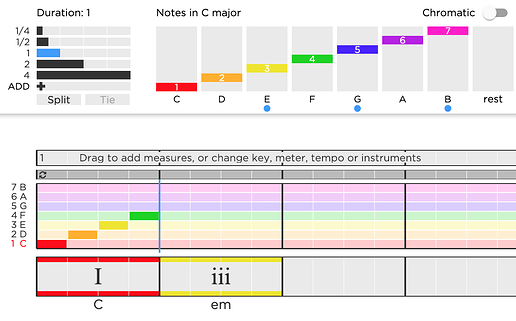 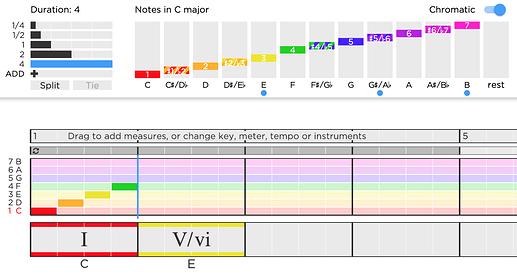 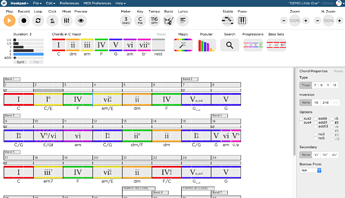 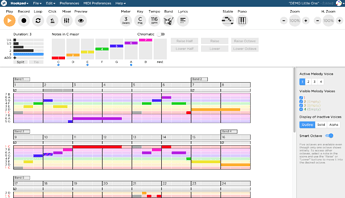 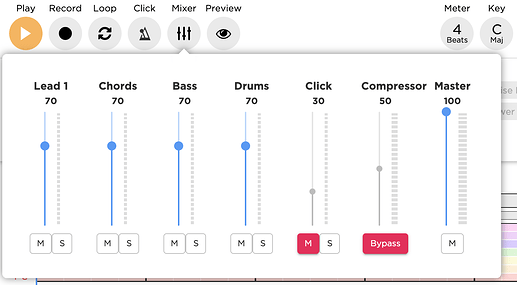 To perform this test, I drag-selected a melody and chord region in Arcade Madness and recorded frames per second (FPS) in chrome profiler

To perform this test I held down the “1” key for five seconds to enter notes in rapid succession. macOS has a “Key Repeat” setting in System Preferences that I set to “Fast” to push Hookpad as much as possible.

To perform this test a selected note was shifted by a scale degree with the up key.