first off, i would just like to say awesome work on the new site, guys. looks a whole lot cleaner and loads a lot faster, many bugs that i had previously had to work around were patched, all around amazing. just a few suggestions to the new layout, though: 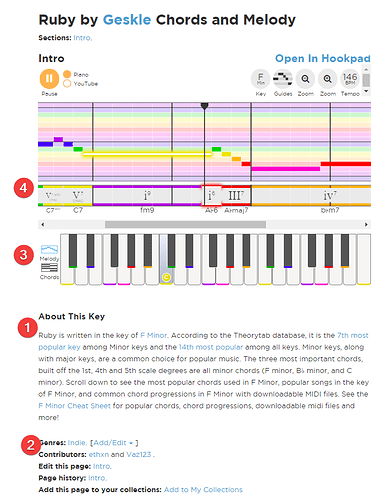 overall great stuff guys! really appreciate all the hard work you’ve put into this new layout, it absolutely has paid off and i’m excited for what comes next =)

@ethxn, thank you for your thoughtful post here. Sorry for not replying sooner. I agree that basically we should have some sort of global persistent settings that let you control your TheoryTab layout e.g.,

This will go on my list. I’m deep into rebuilding our Books right now using the Hookpad 2 player so I won’t be able to look at this for a little while but I’m pretty sure we can enable this in the future.

awesome! no rush, to know it’s on the list is more than great to hear =D thanks so much!

@ethxn, I just pushed an update to address this. 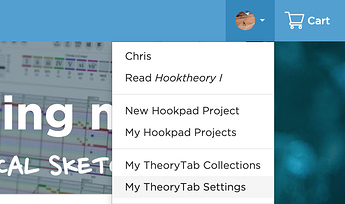 This lets you customize how TheoryTab pages look across sessions. I implemented it with persistent browser storage so it will be tied to your browser, rather than your account.

If there are any settings you think are missing, let me know! Enjoy. 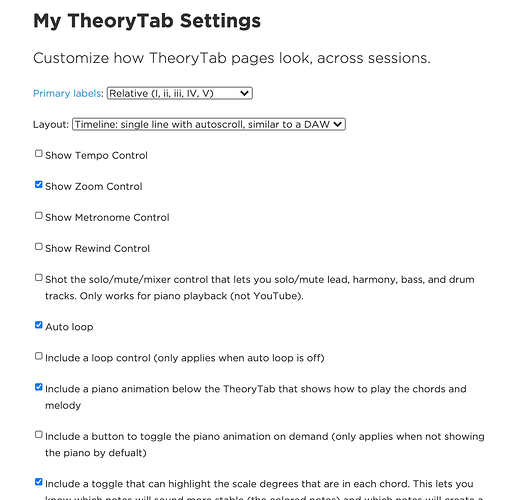 everything looks great, thanks so much for implementing it so quickly! couldn’t be happier, very very much appreciated =]